Velingrad is located 130 km from Sofia and 80 km from Plovdiv. It is known as the SPA capital of the Balkans because it unites the four elements of nature: air and water, sun and earth.

Velingrad is one of the leading wellness centres for regenerative procedures after medical disorders and a place for active recreation and tourism. We would advise you to visit the following sites during your stay at the Grand Hotel Velingrad:

Bulgaria has an abundance of karst springs because ¼ of its territory is covered by carbonate rocks, but the most picturesque one is in Velingrad. It lies on the right bank, next to a mountain slope in Chepino Borough. The water from the spring is used for water supply and for a fishery, and also serves to fill two beautiful ponds. They are among the most popular places for leisure and recreation both for the locals and the visitors of this resort town.

This area is located right above Kleptuza and is the only place in Bulgaria where a meridian and a parallel intersect – its geographical coordinates are 24˚ E longitude and 42˚ N latitude. 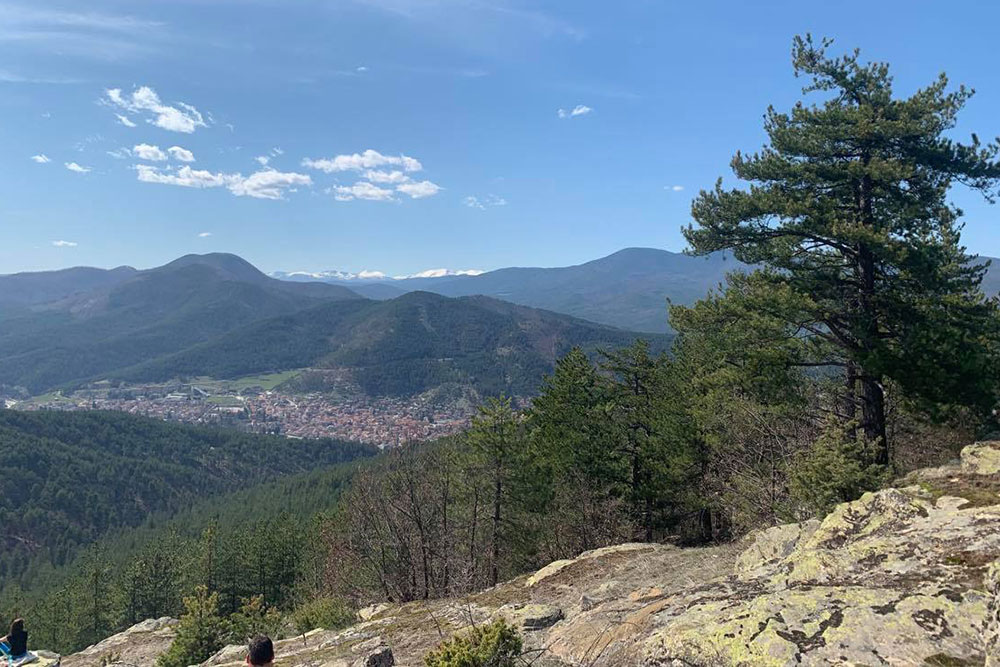 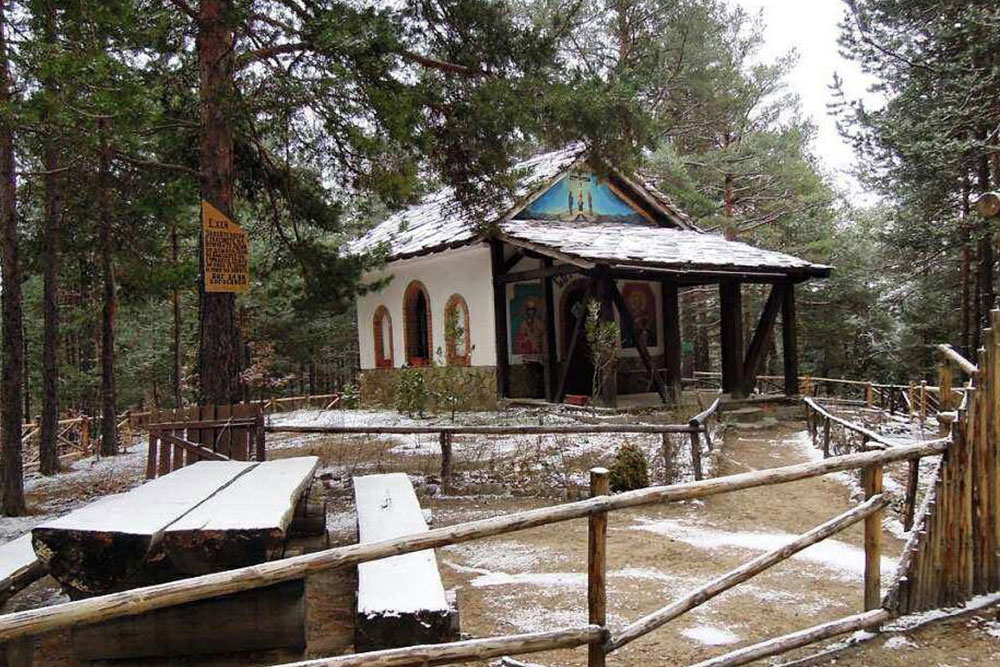 This area is located 3 km west of Kamenitsa Borough and is the starting point of one of the most popular tourist routes: Gergevana – The Old Chark. There, in the place of the temple destroyed by the oppressors in the 17th century, today there is a small and beautiful chapel called St. Nicola.

The departure point for this area is the last bus station of the Kamenitsa Borough. From there one must walk for 10 minutes to the northwest before arriving at the foot of Elin Vrah. The name of the area dates back to before the Independence Day, when this was a place for timber processing and storage in piles, and this is where it derives its name from (Kladova originates from the Bulgarian word for bonfire piles). You will know you have arrived when you reach the sun-soaked meadows surrounded by tall spruces. 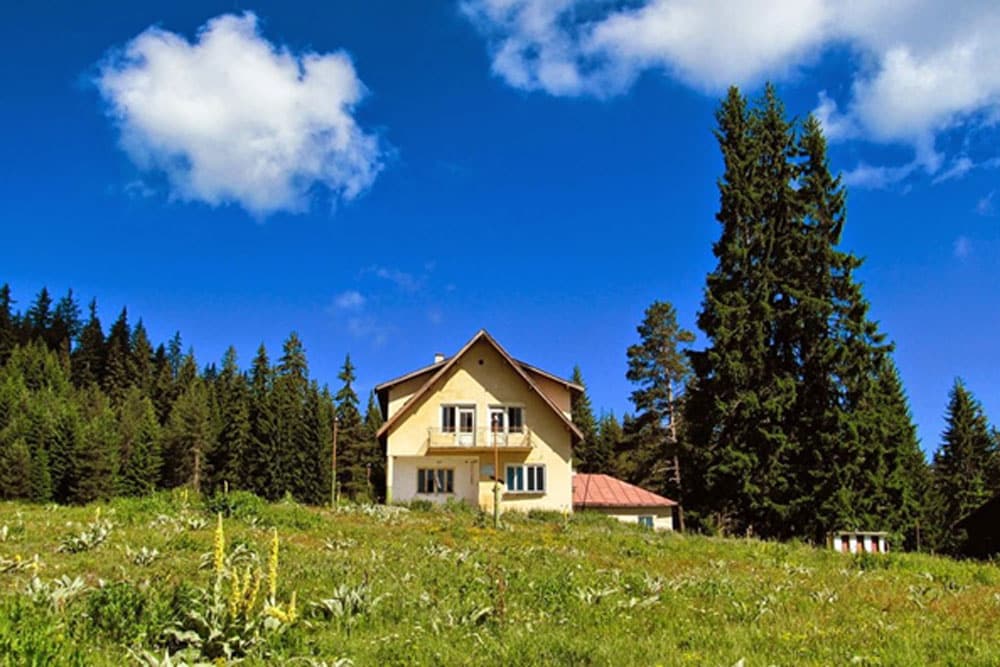 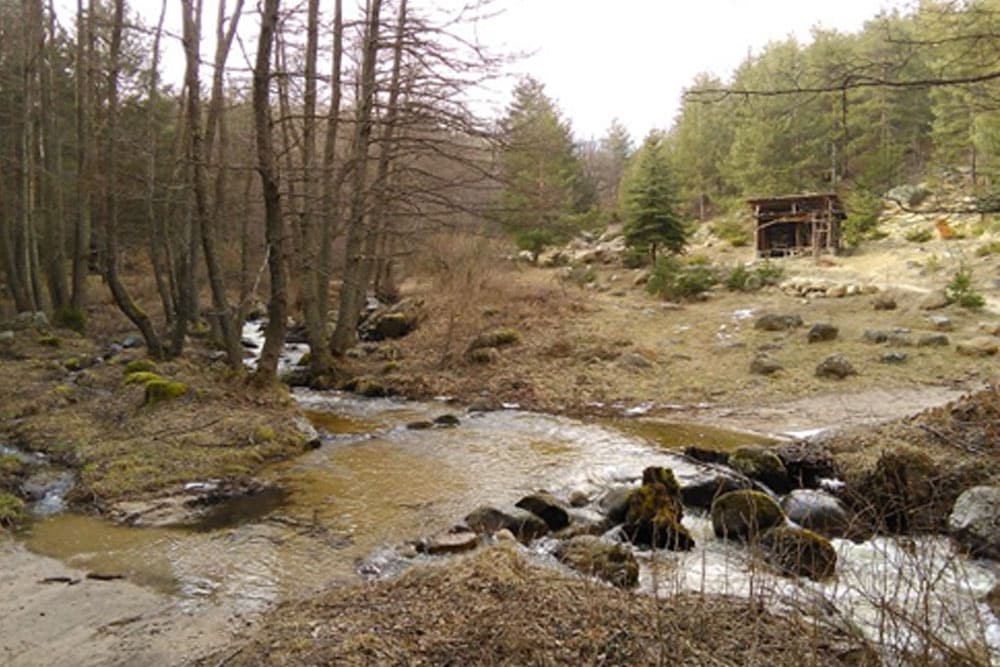 One can take the eco trial from the St. Nicola Chapel and reach this area in 15 minutes. The name of the area is derived from the word for a wheel propelled by water. Apart from the clear cold water, the picturesque river and the beautiful nature, there is also a place for recreation. It makes for a great weekend getaway destination, close to Velingrad.

One can get there from Kamenitsa Borough by taking the beautiful eco trail. It is situated at an altitude of 1,568 m and the walk there takes about 3 hours, until one gets to the very top crowned by the St. Iliya Chapel. The murals in the chapel were made by the famous Velingrad artist Zavarin Veselinov. The view is breathtaking; one can see a large part of the Rhodopes – Batak Mountain and the Big Syutkya Mount, and also some parts of Pirin. 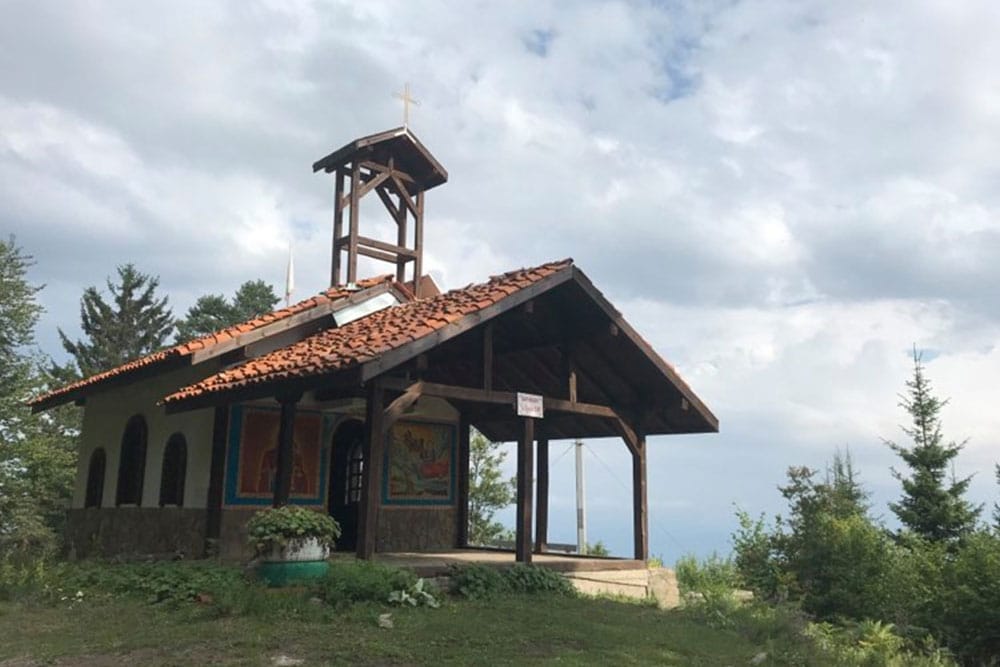 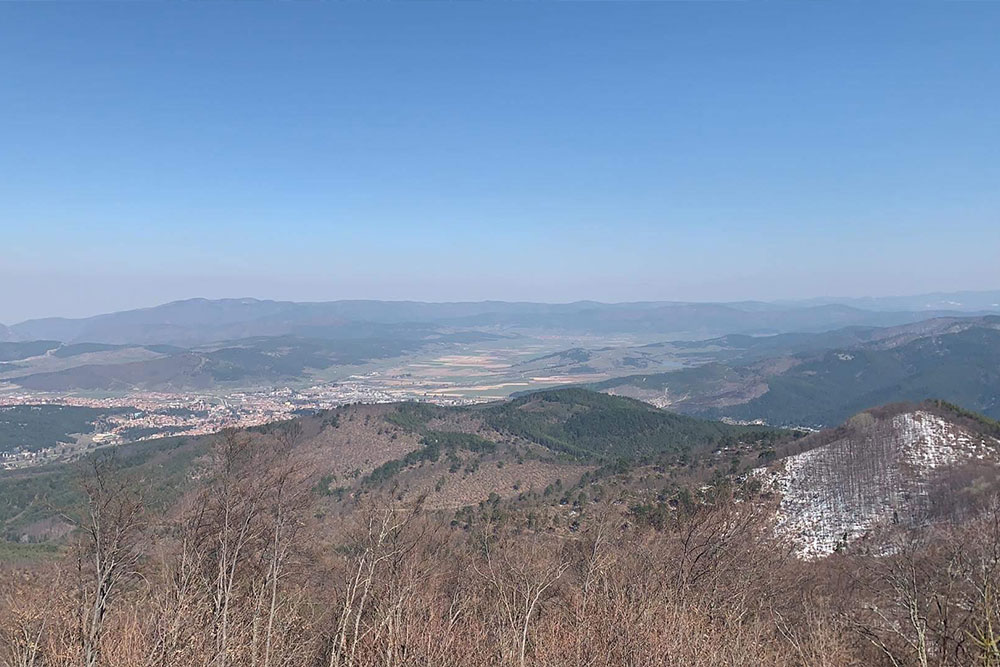 From Ladzhene Borough, take the southwest trail with the green markings. Ostrets Mount is at 1,378 m and borders the Chepin Valley to the north; it is also the highest point between the hills of Alabak and Syutkya. From the top one can get panoramic views of the Pirin, Rila, and Rhodope Mountains, and to the Chepin Valley. The mount has two culminations: Little and Big Ostrets. 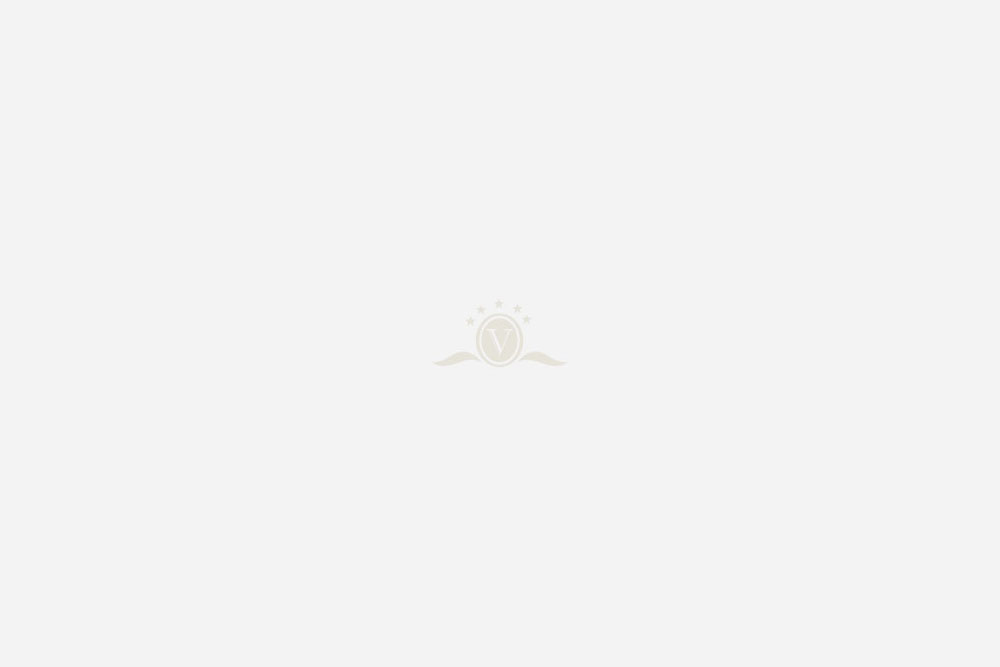 Grand Hotel Velingrad is expecting you. Set yourself up for an unforgettable stay.